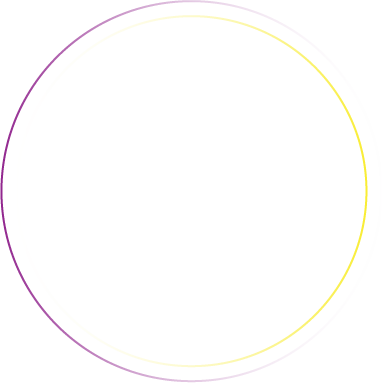 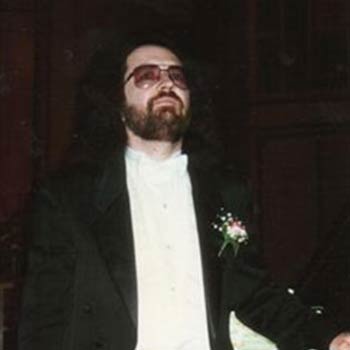 Maestro Gerald H. Goslin, internationally recognized as a concert pianist and professor of music, performs in numerous concerts, lectures and workshops around the world, and has appeared on television and radio. His television and radio apperarances include Kelly & Co., Channel 7 Action News, Metrovision Cable, Channel 62, WCAR, WHND, and WQRS FM. Maestro Goslin has taught music for over fifty-one years and was Adjunct Professor of Piano at Oakland Community College from 1983-2010. He was also Professor of Piano, Organ and Music Theory at Camerons Music in  Livonia from 1998-2010. Many of his students have continued with professional careers.Majoring in  music at Cass Technical High School and Wayne State University, he continued his quest for mastery of the arts with the leading maestros and professors in the United

“The real live experience of seeing and hearing a genuine reflection of a student of Beethoven was marvelous. It was no surprise that Maestro Gerald H. Goslin began with a melodious song of Beethoven.”

“Maestro Gerald H. Goslin is known for his ability to play the piano literature with the original passion of the composer. He sings with a great passion and subtlety of the composer complete with his dynamic changes.”

“Maestro Gerald H. Goslin is one of the most amazing concert pianists and adjunct professors of piano. Everyone welcomes him with great anticipation. The pride and passion carried by him cannot be measured.”

Gerald H. Goslin was one of the instrumental soloists featured in the Redford Civic Symphony's last concert of the 1992-1993 series "A Cabaret Concert". He was welcomed by the crowd with great anticipation. The audience was enthralled to get the real live experience of watching and hearing Beethoven's student.